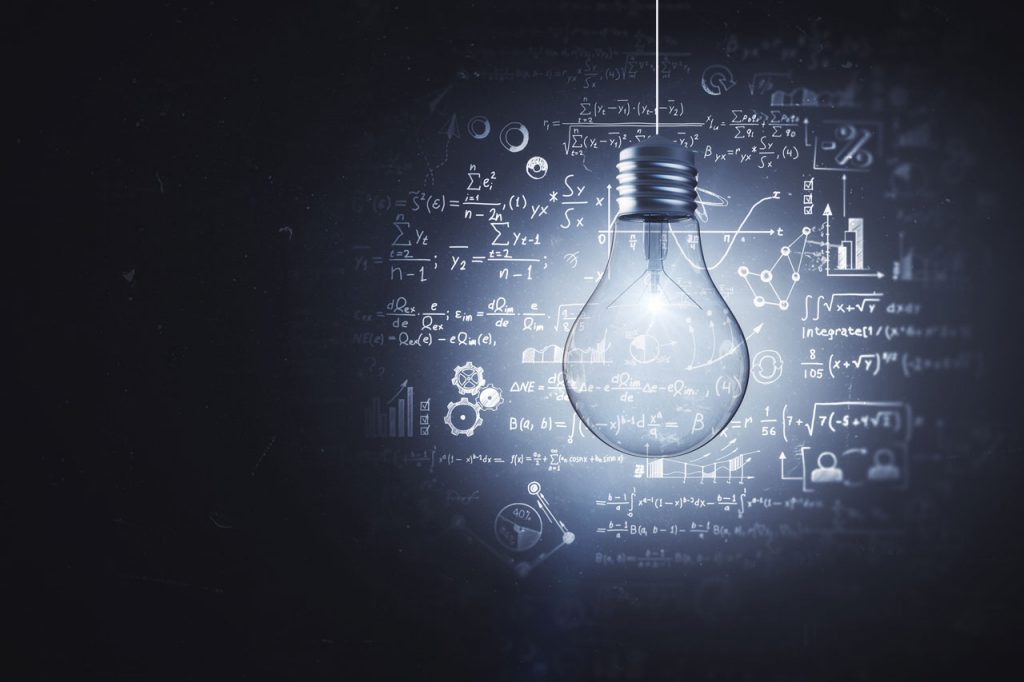 Why is Science Writing Important?

The rarity of real professionals in the field of science communications belies the fact that effectively communicating science is more important than ever.

Much of the American public is ill-informed about the scientific consensus on topics such as evolution, stem cell research, vaccinations, and climate change. In the age of the Internet and social media, misinformation abounds and many people have difficulty discerning fact from fiction, propaganda from journalism, and conspiracy theory from scientific theory.

We’ve Got a Science Communication Problem

A recent Gallup poll found that more than 40 percent of Americans believe that “God created humans in their present form,” which translates as a belief that humans didn’t evolve from other life forms. The parody newspaper The Onion ran a headline announcing that “Kansas Outlaws the Practice of Evolution,” a sendup of that state’s willful and persistent misadventures in science education.

In California, where I live, whooping cough and measles made a comeback as a result of parents’ misguided fears of getting their children vaccinated.

We live in the information age, accelerated by the Internet, social media and mobile computing power. The downside is that misinformation is rampant and spreads through digital and social networks like wildfires burning a path of misunderstanding and confusion.

As I write this, the country is seized by a deadly coronavirus pandemic that has ignited an epidemic of conspiracy theories and bunk medical claims. The confusion, misinformation, willful ignorance, and faulty decision-making that results from poor communication – whether innocent or malign in intent – was on full display during the COVID-19 pandemic.

The travails of newspapers and other media outlets in recent decades has further undercut the flow of well-wrought science news. When I worked as a science and medicine reporter for The Baltimore Sun, that city’s major newspaper, I was part of a team of six reporters covering science and health news. After multiple rounds of downsizing, most of those positions and reporters have been eliminated from the paper.

In general, the quality and quantity of science coverage in the United States has dramatically declined. And it’s not just media coverage and public awareness of science that’s taken a hit. So, too, has the business of doing science. Federal funding for scientific research has steadily declined the United States in recent decades, the result of economic crises, the cost of waging multiple wars, paying for social programs for an aging population, and apathy or even open disdain towards science among politicians in charge of the federal government purse strings. As a result, scientists and research institutions have struggled to secure funding, and it has become ever more difficult for young scientists to establish themselves.

No, the humble science writer isn’t going to prevent wars or shrink the federal budget deficit. But she can share scientific knowledge with the public, show how science leads to life-changing technologies and medicines, and argue the case, a story at a time, that supporting research pays dividends in economic, social, and personal well-being.

The Golden Age of Science

Don’t get me wrong; it’s not all doom and gloom either. The power of science to improve people’s lives and tackle big problems has never been greater. We live in a truly remarkable era.

Consider the microscope. The first compound microscope was probably developed in the Netherlands in the 1500s, literally providing a tiny window into a previously unseen and unseeable world. By the 1700s, the resolving power of the microscope had improved to the point that Robert Hooke could begin studying individual cells. Cell theory, the assertion that cells are the fundamental units of life, has proven a particularly rich vein.

Next time you take a medicine, thank the inventor of the microscope, as our understanding of disease owes much to our ability to visualize cells. Nowadays, scientists can see individual molecules in action, opening yet another window into the microscopic – or should I say “nanoscopic”? – world. The Nobel Prize in Chemistry has recently been awarded to three scientists for their work on super-resolution microscopy, imaging techniques pushing beyond theoretical limits on how small of an object we can visualize.

Microscopy is just one of many technologies helping to advance science radically in recent decades. Supercomputers crunch vast amounts of data, allowing scientists to hear the voice of nature in all of its noise. The sequencing of the human genome provided biologists a copy of the operating instructions for the human body, a blueprint they are working feverishly to decipher.

The miniaturization of electronics and the connectivity of the internet and satellites allow various types of sensors to collect and transmit data in ways never before possible. A village-sized collider in Sweden lets us smash the tiniest subatomic particles apart so see what’s inside.

With so much happening so quickly, tales galore await the telling.